Christmas is busy enough for customers and businesses with celebrations happening every other night. But for the restaurants catering to them, its even busier. Here OpenTable talks to Alanna Feeney, manager at Avenue by Nick Munier, and Jamie Belton, who oversees operations at Taste at Rustic, to see how these Dublin restaurants manage staffing during this period.

Feeney says this time of year isn’t called “silly season” for nothing. The restaurant increases its bookings by at least ten fold and that means the number of front of house staff needs to reflect demand. Hours for staff also go up because the restaurant opens for lunch periods during busy December, too. But the increase in bookings is managed in a particular way to ensure the restaurant maintains the Michelin Recommended standard: “Unlike most restaurants that may have a policy of ‘making hay’ and packing in customers in December, we don’t implement a revolving door policy so that guests who have booked a table in the evening will have it for the night,” Feeney says.

Jamie Belton, head of group operations and development at Prime Steakgroup, which manages Taste at Rustic, has a different approach. He says the restaurant does not require more than a five per cent increase in staff, but instead the working hours of part-time staff are massively increased to help prepare for demand, while full time staff see their hours slightly increased.

Belton does all the hiring himself for festive staff instead of using an agency. “All staff must have experience and we train them one-on-one for three weeks,” he explains. Bringing in new people for just one period can be tricky, but Belton ensures that this transition is a smooth operation by sticking to the systems that work – the restaurant has very set protocols for new staff joining its ranks at any time of year he says, and this does not change for Christmas.

When it comes to scheduling, both restaurants use a different method – but it’s the right one for their teams. At Taste at Rustic, Belton creates a rota that is mindful of everyone’s working hours, but staff are not allowed holiday requests between 24 of November and 24 December, which he says everyone is happy with. At Avenue by Nick Munier, seasonal staff start being trained up and integrated into the team as early as late October. “Preparation is key,” Feeney says. “Planning your rota and staff schedule well in advance to ensure breaks are covered means customers receive the best service regardless of the time of day.”

Feeney says half of the preparation for this busy period gets done at the start of the year, however. “Ensure you have the foundations or at least the building blocks of a strong, award-winning, front of house team early on in the year by setting up training and food tasting, for example.

“It means your team will go the extra mile for you and work with passion and vigour through what can be a draining period,” she says.

And for any restaurateurs embarking on this period for the first time, Belton says: “Take in as little extra help as you can. Meet with all the staff and ask them if they would prefer to work more and earn more for one month or bring in new bodies. In 12 years no team has ever asked for the latter with me.”

Get the latest resources to help power up your hospitality.

By signing up, you agree to our privacy policy. You also agree to receive marketing communications from OpenTable about news, events and promotions. You can unsubscribe from OpenTable emails at any time. 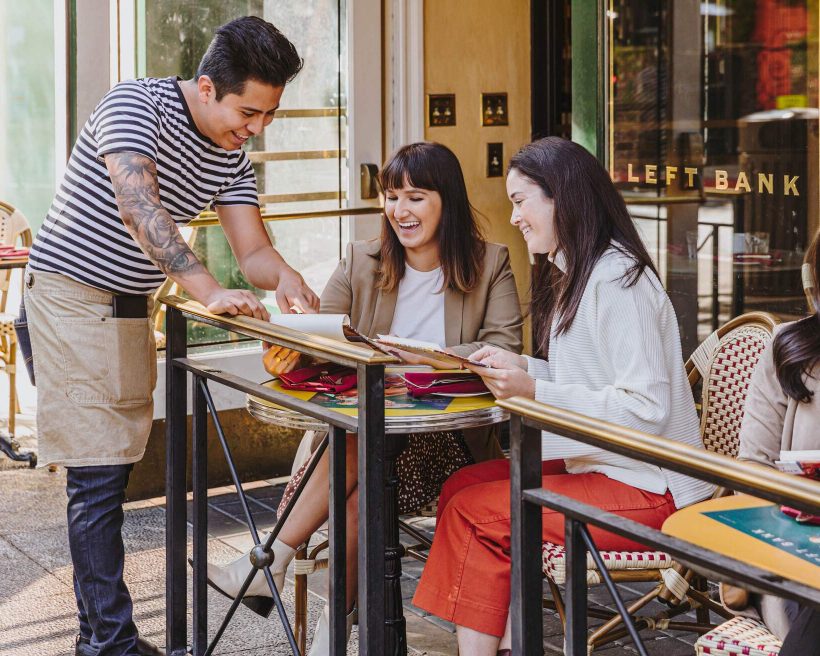 What to do when your front of house is short-staffed

Even before the pandemic, keeping a busy restaurant staffed with top-notch front-of-house professionals was a challenge. And during the past... 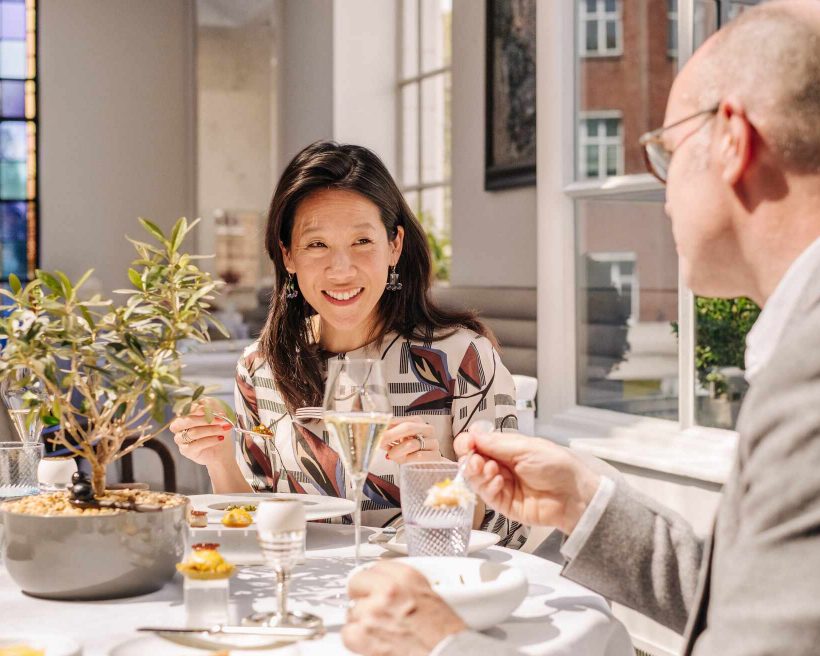 The festive season has well and truly begun. That means it’s time to get in the celebratory mood and, most... 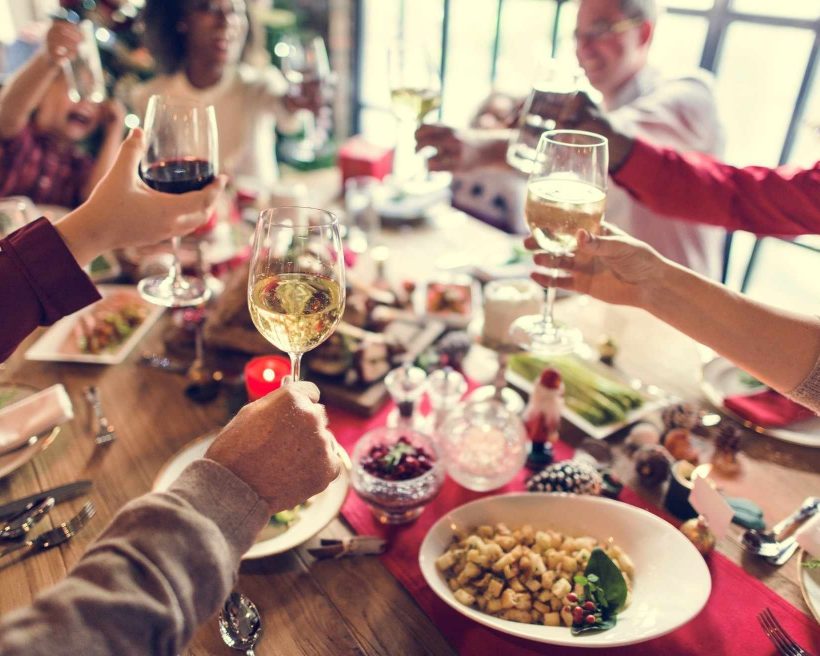 How to maximise the festive season with Experiences

This festive season promises to be a busy one, especially after Covid, lockdowns, and social distancing essentially cancelled last year’s... 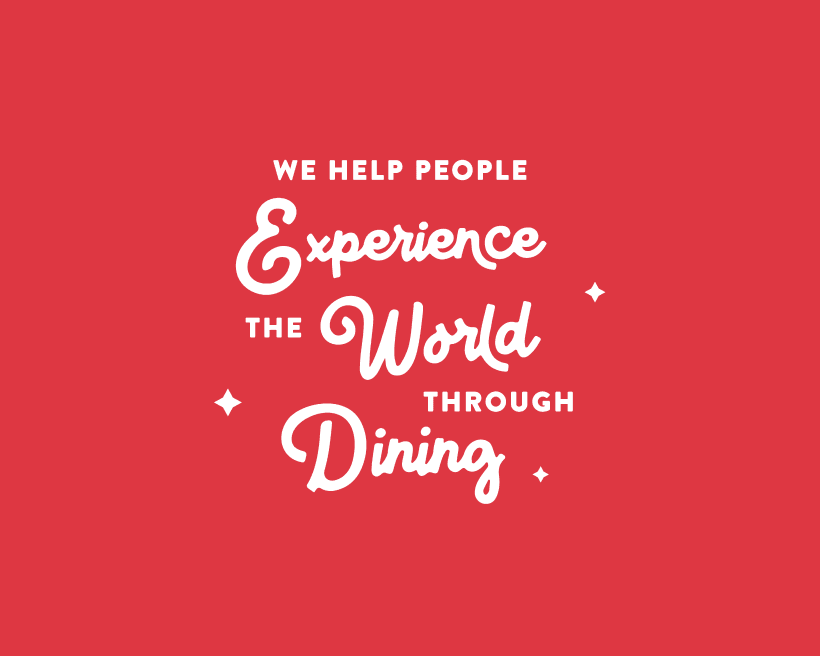 OpenTable Resource IEOperationsDublin at Christmas: How to hire, train and reward staff over the festive period